Charlie Gilkes to speak at the launch of TYE

Charlie Gilkes to speak at the launch of TYE

TYE launches at The House of Lords this March and to kick things off Charlie Gilkes of Inception Group (Mr. Fogg’s, Bunga Bunga) will be the first keynote speaker.

Charlie Gilkes is the co-founder of Inception Group which owns and operates some of London’s most talked about and unique bars, restaurants and clubs. They have brands such as Mr Fogg’s, Bunga Bunga and Cahoots. Charlie and his business partner, Duncan Stirling have managed to build up their business without investors and now employ over 350 people and have a combined group turnover of over £20 million. Charlie has regularly been profiled in the trade and consumer press and was recently named one of the UK’s 100 most influential people by GQ magazine.

TYE Young Entrepreneurs is a new membership within TiE London with its own dedicated TYE Board. It offers a reduced membership fee for entrepreneurs between the ages of 22-35. TYE Members get dedicated events, the opportunity of mentoring and invites to our Charter Member events throughout the year. If you are interested in joining TYE you can find out more here. 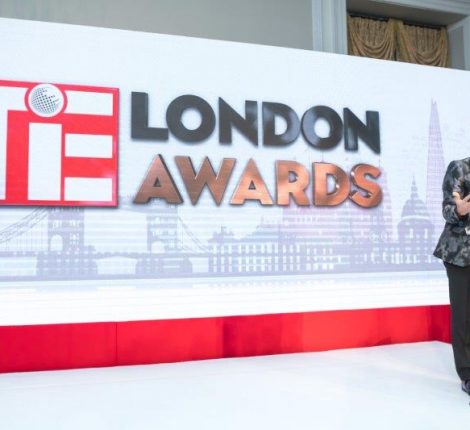 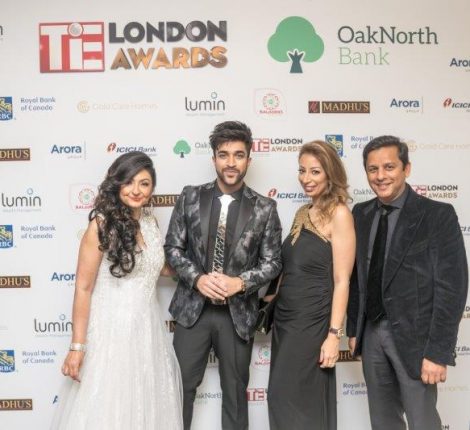 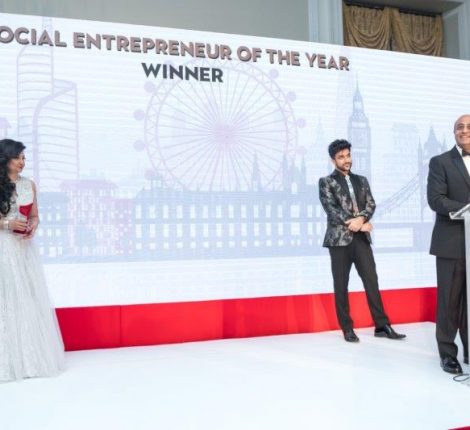