A wonderful evening co-hosted on 2 November 2021 by TiE London Board Member Dinesh Dhamija at the Oriental Club celebrating Diwali 2021 and marking COP 26. View all the photos here The evening featured a glittering reception as well as a charity auction and raffle in support of Television for the Environment.

In September 2021 TiE London was delighted to restart in-person events with a dinner, hosted by the London Board, at Brigadiers. This was a lively and exclusive affair. Members reconnected with old friends and made new connections. TiE London is looking forward to many more exciting events in the coming months.

On 26th June 2021 TiE London held an innovative hybrid event with world-famous cricket star Sunil Gavaskar in conversation with Ashis Ray. A lucky few were able to attend a private meet & greet at Browns Hotel, Mayfair, with hundreds of others attending virtually to hear from the great man on his life and career. A real win for TiE London.

Entrepreneurs gathered in Knightsbridge at the Carlton Jumeirah on 5 December to celebrate the launch of the TiE London Awards.

Sold out a month beforehand and no doubt soon to be an institution, the TiE London Awards, created by the current TiE London President, Nina Amin, MBE saw some of London’s best and brightest come to the stage for a series of Awards centered around their Entrepreneurial feats.

Both Tory leadership contenders are pandering to the idea that a No Deal Brexit will not hurt Britain’s future. But when the victor reaches No 10, he will get a shock, writes Dinesh Dhamija.

Dinesh Dhamija is a businessman and a Liberal Democrat MEP for London.

Jeremy Hunt thinks that he can console British business owners if they go bust from a no-deal Brexit, simply by telling them: “if we don’t do what the people tell us to do, we’re not a democracy.” As if that will soothe them. It’s an insult to the very tradition he invokes.

There is not, and has never been, a popular or parliamentary mandate for leaving the EU without a deal.

TiE London are thrilled to host their very first chapter exchange event with TiE New York.Join us for a networking event where each member will have an opportunity to introduce themselves to the group  … READ MORE

TiE London Women is thrilled to welcome you to the launch of our programmes for 2021 and a special and first event. This will be an opportunity to learn from their London based women entrepreneurs the  … READ MORE

TiE London is thrilled to welcome Christopher Johnson, CEO of Rapid Ramen, to a Zoom webinar discussing his experience on Shark Tank, and how his company has grown exponentially since.  … READ MORE

Dear Charter Members of TiE and TYE London,You are cordially invited to the 2021 launch event of TiE London. Join us on zoom from the comfort of your homes, and enjoy a delivery courtesy of our event   … READ MORE 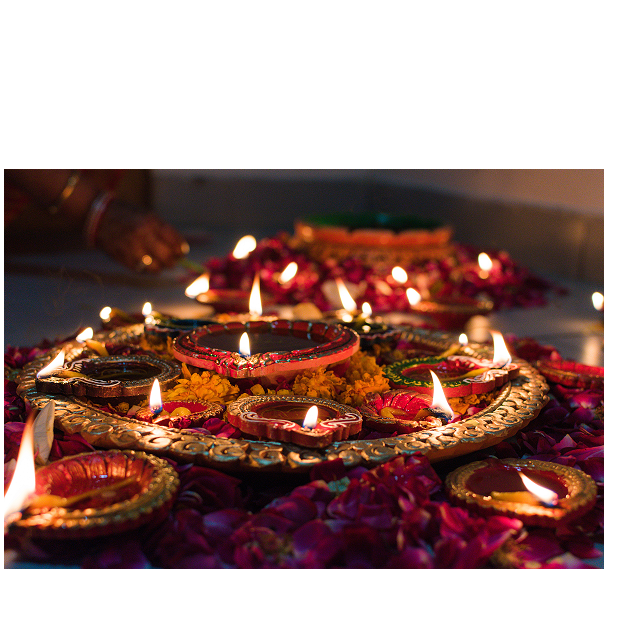 With Diwali in November, TiE London would like to invite you and your other halves to celebrate with us at a networking lunch at Brigadiers on Sunday 13thDecember.This event will enable you to connect  … READ MORE

View All Past Events

TiEcon 2019 will focus on the hottest areas of innovation including AI/machine learning, security, FinTech, digital health and many more in addition to hosting its flagship tracks on “entrepreneurship How-tos”, youth and women.
https://www.tiecon.org/

TiE Global Angels Alliance provides entrepreneurs the opportunity to leverage a large funding base, from various TiE charter members and investors around the world. Startups can tap into the TiE Network as a strong investment group with a history of successful investments.

TiE Global’s All India Road Show on Women’s Economic Empowerment through Entrepreneurship (AIRSWEEE), a joint initiative by TiE Global and the US Department of State, was launched in September 2016 with the goal of empowering women across Tier 2 and Tier 3 cities in India.

The TiE University Challenge offers post-graduate university students an opportunity to present their startup ideas, and participate at local and regional TiE Competitions. The winning teams from Asia and Europe have an opportunity to apply to the Rice University’s acclaimed Business Plan Competition, which invests $1.5million and several prizes to the 42 Finalists.